Francesca originally set up Akilipix as an umbrella organisation in which to form effective collaborations for delivering visually powerful media and public engagement strategies, driven by the concept of Akili in its deepest Kiswahili meaning.

Motivated by broad experience in all aspects of visual asset creation, editorial tone of voice, production, branding, writing, editing and workflow for both digital and print, Akilipix still embraces Francesca's  full skillset, not just as a photographer, but as a strong visual arts & media professional with over twenty years experience in a range of industries & sectors, from science, journalism and academic publishing to the arts, advertising and curating. 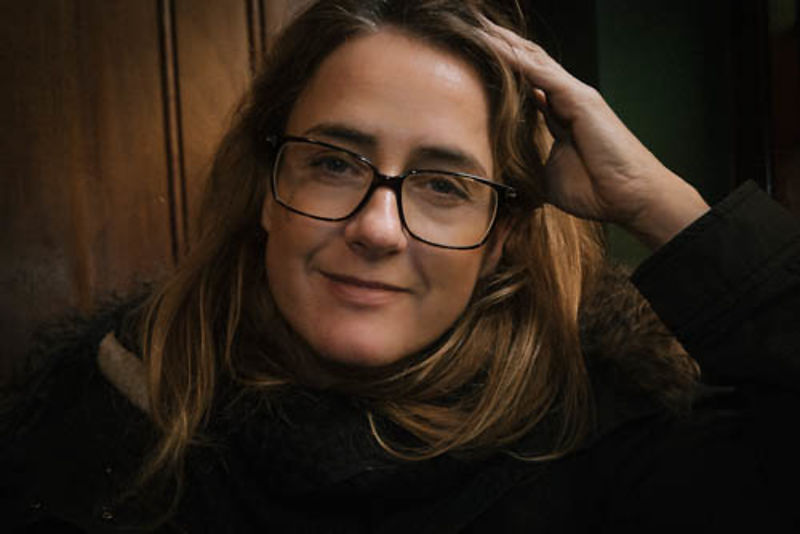 Having worked as a journalist, photographer, picture editor, researcher and curator of compelling images for print and digital platforms, museums and galleries, Francesca's work is born from a passion for telling stories - through images, words and objects - as well as communicating research and developing arresting and perception-changing content.

Francesca now combines this with her own work as a Freelance Photographer & Public Engagement consultant. Her diverse background and years of experience in almost every aspect of the image industry gives her the ability to execute a wide range of jobs for artists, film makers, editorial, marketing, production and publishing companies, museums & NGO’s.

Recently graduated with a distinction in a Master of Arts degree in History of Art with Photography from Birkbeck, University of London, her photographic practice and curatorial work are often intertwined with her research interests & advocacy work. Francesca's personal focus is on ‘images and perception’ in a globalised, post-colonial & digital context, particularly the imperceptible effects photographs and film can potentially have in shaping our world view & the challenges of progressive political philosophy to tackle issues of European racism, territorial borders and citizenship.

After a degree in History of Art and English Literature at Cambridge University, Francesca worked as a photo editor for international news agencies, first Agence France-Presse (AFP) on their Asia desk in Hong Kong, followed by a seven year stint at Reuters on their Europe, Middle East and Africa desk, then based in London. Having been born in Kenya, her growing interest in East Africa and its portrayal in the western media compelled her to move to Tanzania in 2002, a country she chose due to its position off the beaten track of the general news agenda.

After several years in its capital Dar es Salaam, working in publishing, advertising and as an editorial consultant, she moved to the island of Zanzibar and set up Akilipix in 2010, dedicated to combining her passion for photography and the written word, with particular focus on its ability to engage with the public by powerfully communicating social, cultural and historical issues.

Francesca's pictures and articles have been published in The Scottish Mail on Sunday, Expressen (Sweden), Swiss Architectural Magazine TECH 21, British Vogue, Conde Nast Traveller, Yoga UK and USA editions, and numerous East African publications, both newspapers and magazines. Book publications include ‘Architectural Guide to Sub Saharan Africa’ (DOM Publishers) and ‘Whose Tradition?’ Discourses in the Built Environment'  (Routledge, 2017) which pursued the themes: Place; Whose Nation, Whose City?; People: Whose Indigeneity?; Colonialism: Whose Architecture?; and Time: Whose Identity?

Her most recent work has been as a photographer for Oscar-winning film director and Turner Prize-winning artist Steve McQueen on the Tate Year 3 Project, one of the most ambitious visual portraits of citizenship ever undertaken. As Project Manager on “Working Title: Eight Days a Week”, she has produced an experimental documentary by video artist Anna Konik, as part of a public engagement initiative for Birkbeck’s Compass Project,  which reaches out to help refugee and asylum-seeking communities access educational opportunities in the UK.

Francesca is honoured to be a UK Board of the Tanzanian based Children’s Cancer NGO Tumaini La Maisha, which translates from Kiswahili into 'Hope for Life'. Their mission is: 'To provide free and curative care for every child with cancer in Tanzania'.