Much of Cuba’s iconic graphic design is instantly recognisable the world over. But alongside the familiar image of Che Guevara, Cuban artists have produced uncompromising design and illustration to deliver Cuba’s revolutionary message around the world. These works have rarely been seen – until now.

Designed in Cuba: Cold War Graphics brings together work distributed across the globe by OSPAAAL: Fidel Castro’s Organisation of Solidarity of the People of Asia, Africa and Latin America, an organisation founded to promote cooperation between socialist countries and liberation movements.

From 1966 until 2019, OSPAAL’s designers in Havana produced hundreds of posters and magazines that expressed solidarity with the USA’s Black Panther Party, condemned apartheid in South Africa and the Vietnam War and celebrated Latin America’s revolutionary icons. Some of their messages, such as criticism of US military bases in Guantanamo Bay and support for the unity of North and South Korea, remain pertinent today.

Throughout the Cold War, artists including Alfredo Rostgaard, Helena Serrano, Rafael Enríquez and Jane Norling produced provocative posters and bold editorial design for Tricontinental, an illustrated magazine that featured articles by radical public figures, both expected – like Che Guevara and Malcolm X – and unexpected, like Jean-Paul Sartre and Jane Fonda.

On display at the House of Illustration are over 185 works (115 posters and 70 magazines) produced by 33 designers, many of them women. All were created between 1965 and 1992, reframing the familiar story of the Cold War through a wholly unfamiliar angle.

"From the Tricontinental to the Global South" by Anne Garland Mahler is an unmissable companion to the exhibition. As the biggest fan of museum shops myself, the House of Illustration shop is a gem. It was sad not to see Anne's book on sale. A taster from the introduction here:

The Tricontinental formed in January 1966 when delegates from the liberation movements of eighty-two nations in Africa, Asia, and the Americas came together in Havana, Cuba, to form an alliance against military and economic imperialism. It marks the extension into the Americas of the well- known Afro-Asian movement begun at the 1955 Bandung Conference, a moment that serves as the political cognate for what would eventually emerge as academic postcolonial theory.7 Through the artistically innovative and politically radical films, posters, and magazines that the Tricontinental published in English, Spanish, French, and sometimes Arabic, and distributed globally, the Tricontinental quickly became the driving force of international political radicalism and the primary engine of its cultural production around the world. While it was consistently hypocritically silent on racial inequities within Cuba, the Tricontinental played a pivotal role in generating international solidarity with the U.S. civil rights movement as well as with the antiapartheid struggle in South Africa, and its vision of global resistance was shaped by its foundations in black internationalist thought and by the close involvement of African American and Afro-Latinx activists.

From the Tricontinental to the Global South analyzes the expansive cultural production of the Tricontinental and traces the circulation and influence of its discourse in related radical texts from the Americas, including Third Cinema, Cuban revolutionary film, the Nuyorican movement, writings by Black Power and Puerto Rican Young Lords activists, as well as works from contemporary social movements such as the World Social Forum and Black Lives Matter. Through this tracing, this book identifies a set of Tricontinentalist texts, referring to any cultural product that engages explicitly with the aesthetics and especially the discourse of Tricontinentalism, meaning it reflects a deterrito- rialized vision of imperial power and a recognition of imperialism and racial oppression as interlinked, often using a racial signifier of color to abstractly refer to a broadly conceived transracial political collectivity. Through identifying and analyzing Tricontinentalist texts from the mid-twentieth century to the present day, this book contributes to a transnational reorientation of sites of cultural production whose analysis is often contained within the national and linguistic boundaries that traditionally determine the study of cultural production.

- From the Tricontinental to the Global South by Anne Garland Mahler 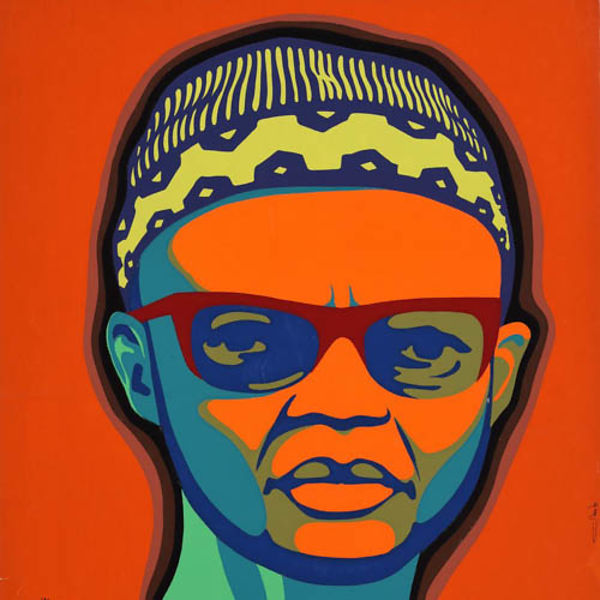 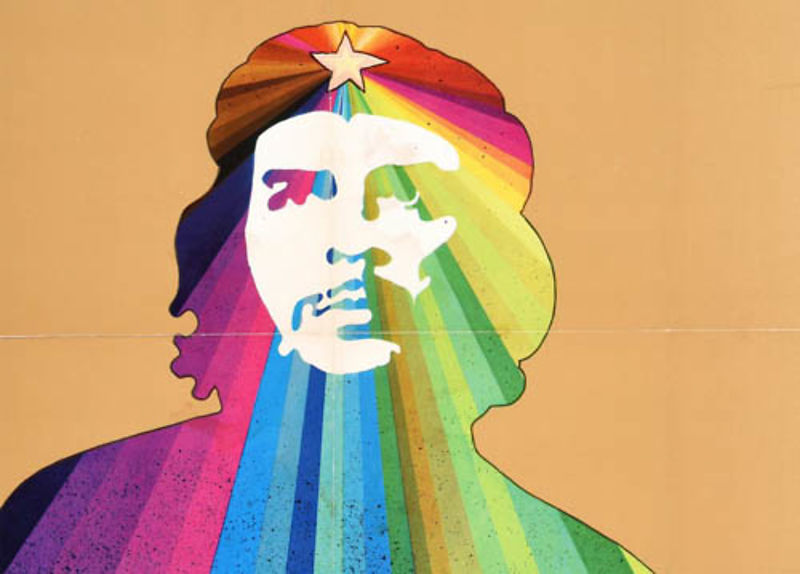 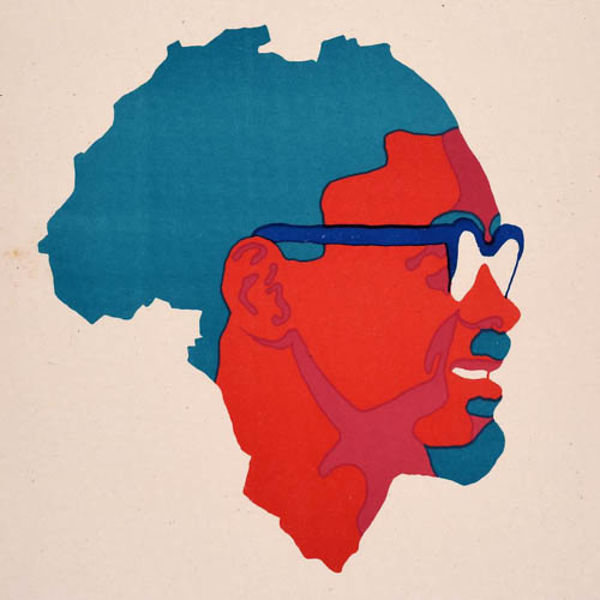 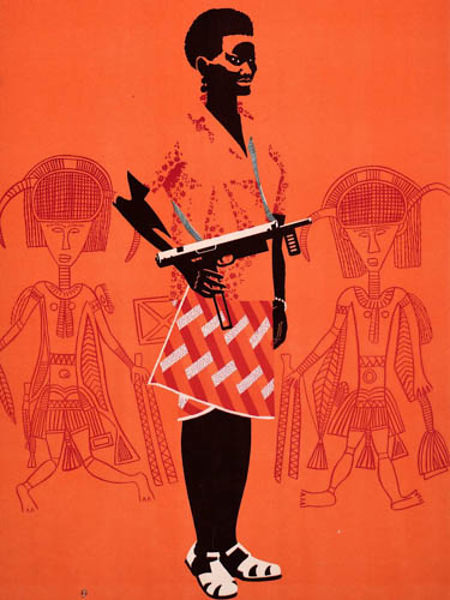 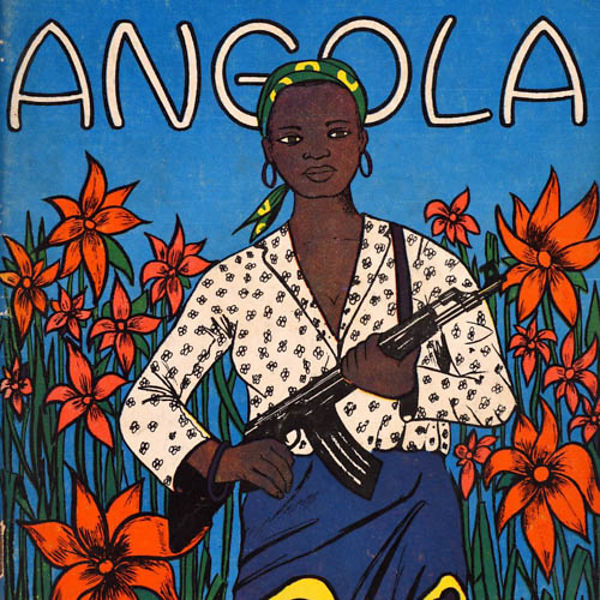 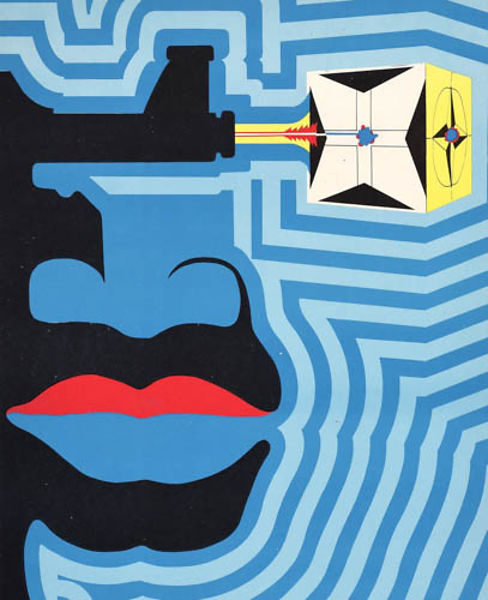 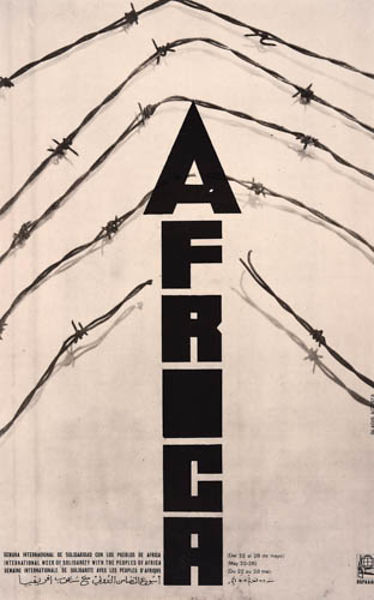 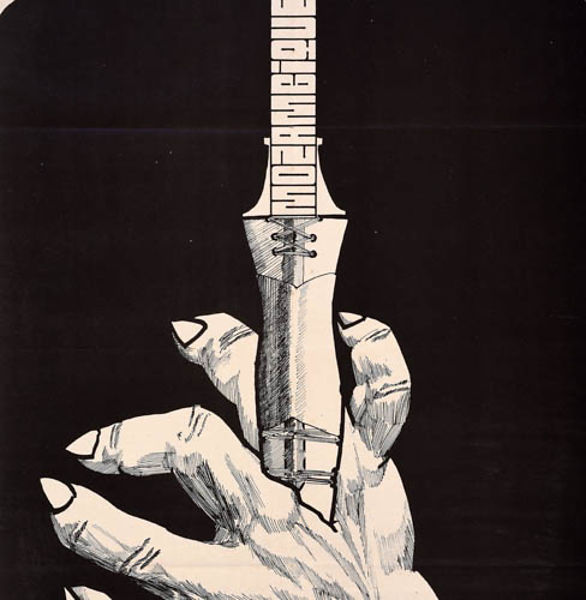 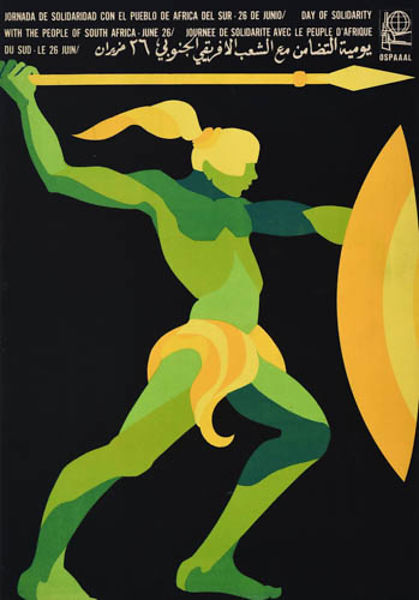 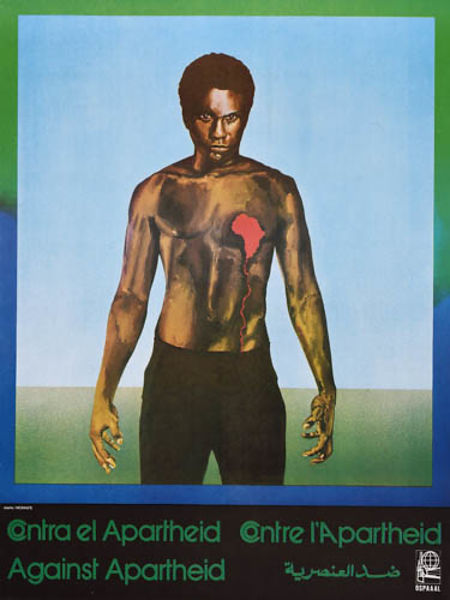 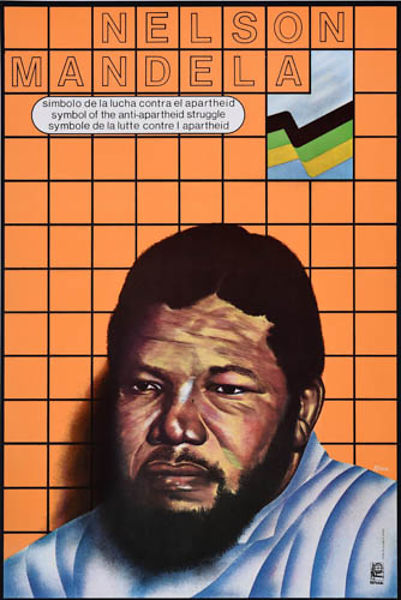 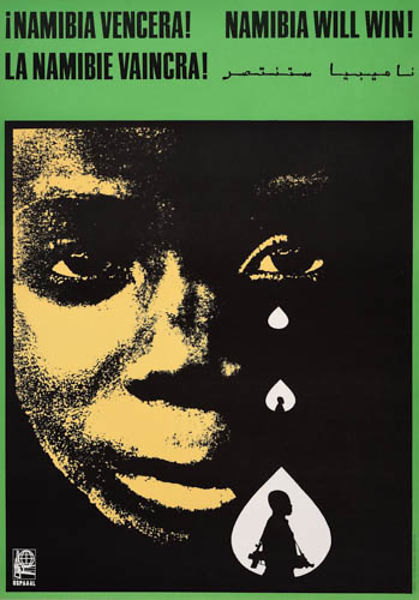 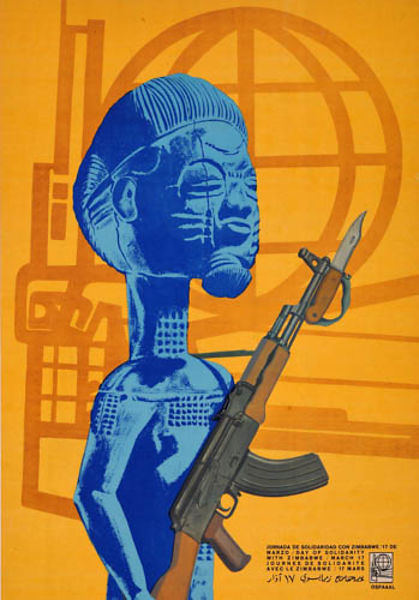