A Tale of Two Cities

Francesca has worked as documentary photographer since 2010 and is now combining this interest with her academic research.

Michinzani Flats, the making of a socialist city in Zanzibar on the “Other Side”

Michenzani, or the “New City” is a large neighbourhood in what used to be called the N’gambo, (literally meaning the “Other Side’), the more modern part of Zanzibar City. It is located just across Creek Road, that separates the historical part of the city, Stone Town (to the west) and Ng'ambo (to the east). The area gained fame in the 1970’s when an urban renewal plan was started by the Zanzibari revolutionary government, with the aid of German Democratic Republic (GDR). The Trains, as they are locally known, a complex of "Plattenbauten" (apartment blocks constructed from large, prefabricated concrete slabs), was built in Michenzani as well as other areas of suburban and rural Zanzibar as part of a westernisation process that began immediately after the revolution in 1964. The N’gambo area was where the poorer and Swahili people lived, while wealthier Arabs, Indians and Europeans lived in Stone Town.

The Michenzani project dominated the urban programs in Zanzibar from 1964 to 1977. They were publicly proclaimed as a means to establish a socialist landscape in Ng'ambo. However, Michenzani and the 1968 plan were intended more to imprint a landscape with the revolutionary regime's vision of power than to create an egalitarian balance of housing or infrastructure.

The urban-planning strategy of the revolutionary government for the Ng’ambo neighbourhoods of Zanzibar City was dominated by a grand vision by the then president Sheikh Abeid Amani Karume (1905-April 7,1972) to define the area in a their new ideological framework of understanding. The Michenzani flats were built by Zanzibaris, brought in from the rural areas, partly built by prison labour and the dispossessed residents themselves, with the assistance of East German engineers.

The New Zanzibar Project was the centerpiece of an effort to provide the entire population with Western-style apartments. Literally everyone on both Zanzibar and Pemba islands was to be organized into ten new towns. The city phase of the project came first and appeared to address the long-entrenched problem of overcrowding in western Ng'ambo and the housing shortage in the city overall. The plan was also a political-territorial strategy to provide a showcase demonstrating how the regime would benefit the people who brought it to power.

The Michenzani apartment blocks used to be the pride of revolutionary Zanzibar; despite this, virtually no maintenance has been made after the 1970s, so the buildings are now in a state of decay. However, the flats, which comprise of 2-3 bedrooms, a toilet, a kitchen and a living room, are highly sought after, with a monthly rent, which is still subsidized by the government, of 1,000 Tanzanian Shilllings a month, approximately less than one US dollar. 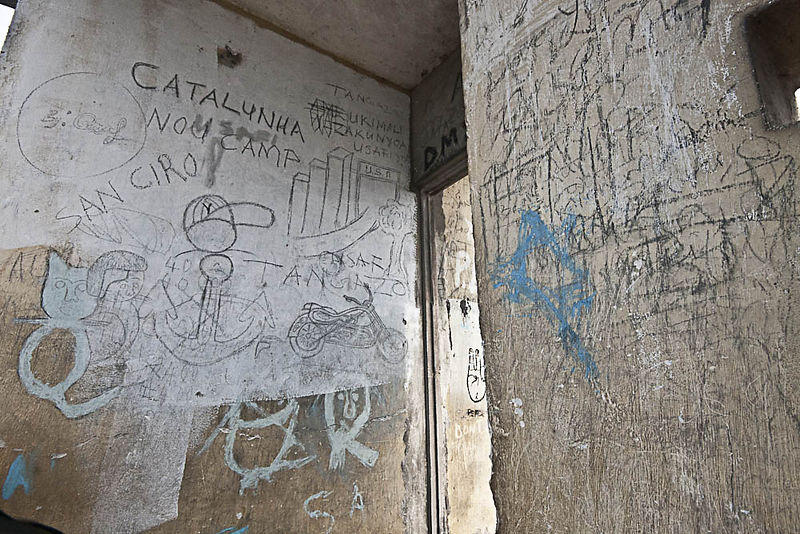 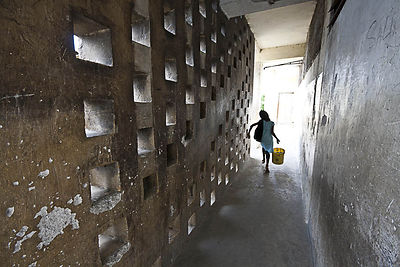 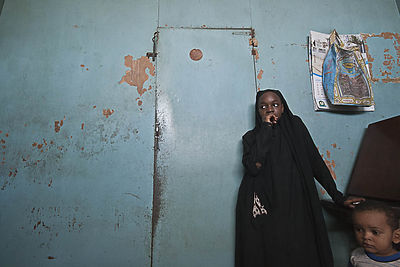 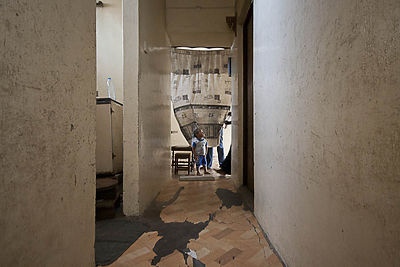 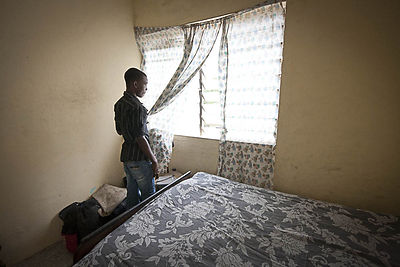 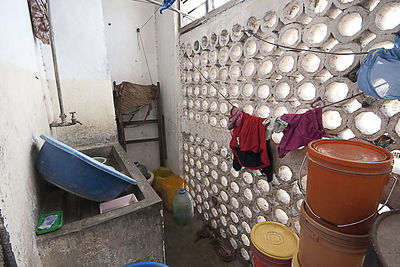 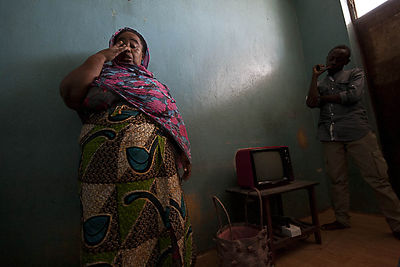 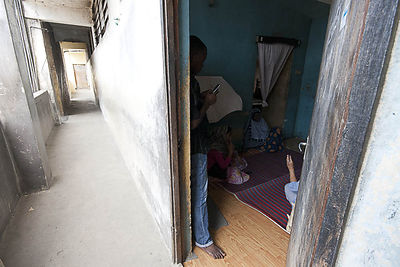 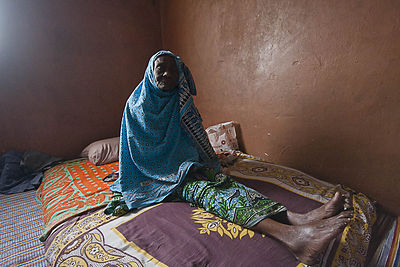 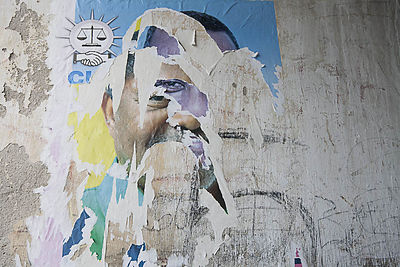 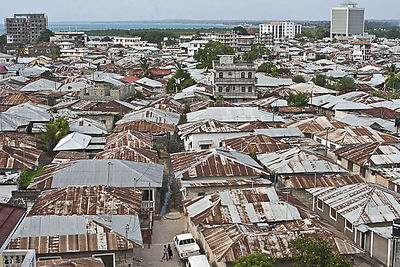 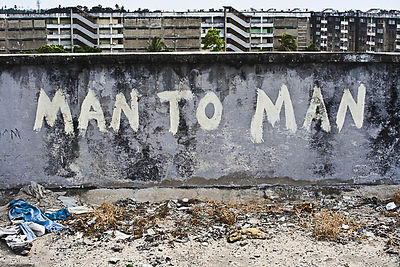 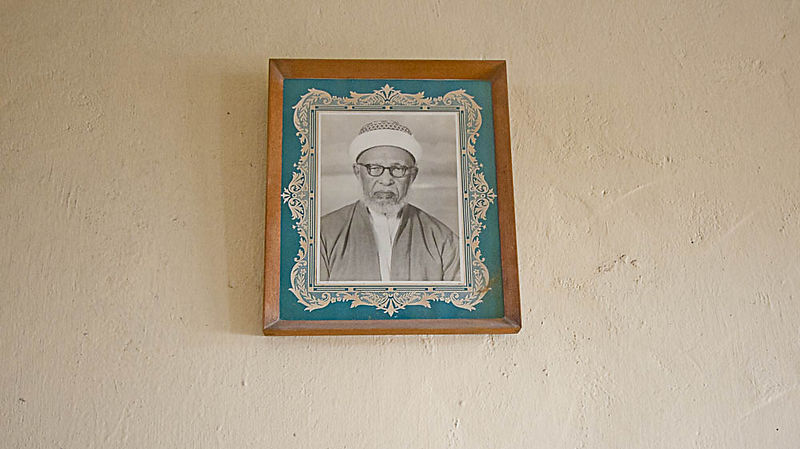 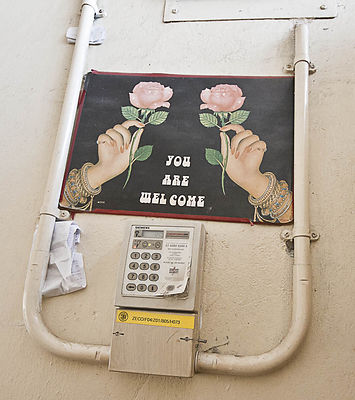 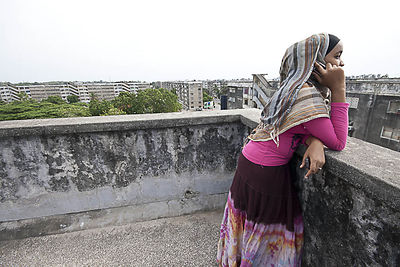 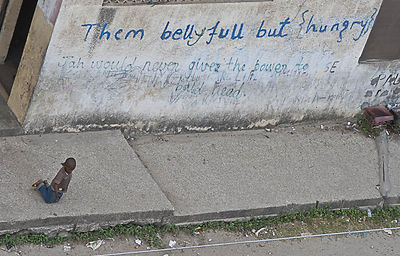 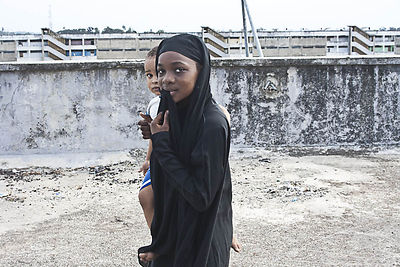 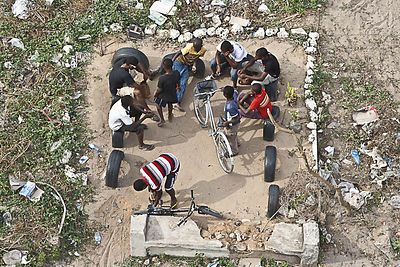 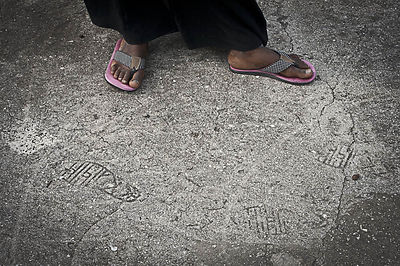 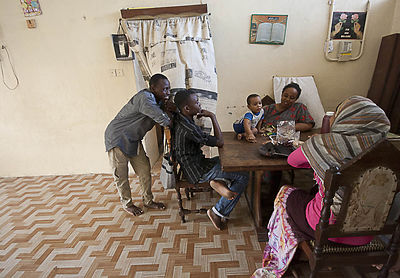 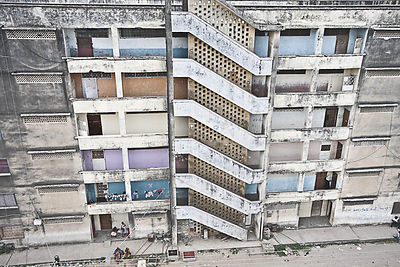