There was surprisingly little press in the UK regarding Sophie Calle's 'take over" of Marseille, so Frances Morris's Radio 4 interview with Calle was timely - as was one of my pilgrimages to one of my favourite cities.

Calle's works, as Morris puts it so well, "they tug at you, pull you in" . In "Voir La Mer", (To See the Sea) her series of film portraits of people seeing the sea for the first time in their lives, people who live close to Istanbul but have never seen the sea, is as powerful as it is simple.

"I only took photographs of each person's back but captured the whole process on video, including their facial reaction as they turned around. If I had stood in front of them it would not be the sea that they would see for the first time, but the camera instead. I felt that the back held a lot of emotion anyway, and it was stronger being behind them and watching the sea, like them."

It has exhibited extensively worldwide, but here, through genius curatorship, is given a resonance, almost deafening in its silence,  in the context of this ornamental 18th century Château Borély, now the Musée de la Faïence de Marseille. Built by the excessive and ambitious Louis Borély on his return from Egypt, the raison d'être of the project was to create the most beautiful and richest of all Marseille bastides.

Calle plays with the magnificence of this building, resplendent with its spoils of Empire, lending the whole experience of this exhibition, her characteristic "dottiness", as Paul Auster described her, but not without robbing it of its gravity and thus somehow weighting its profundity. Maybe this is the artistic strength of this wonderful woman? How she teases out emotion. How, again, her silence, in this case, the absence of all captioning, speaks volumes. And here I would argue, managing to drill down directly into the sublime.

And as a footnote, a link to her glorious album paying tribute (along with Bono, Jarvis, Pharrell, Jeanne Cherhal, Laurie Anderson) to her dead cat: 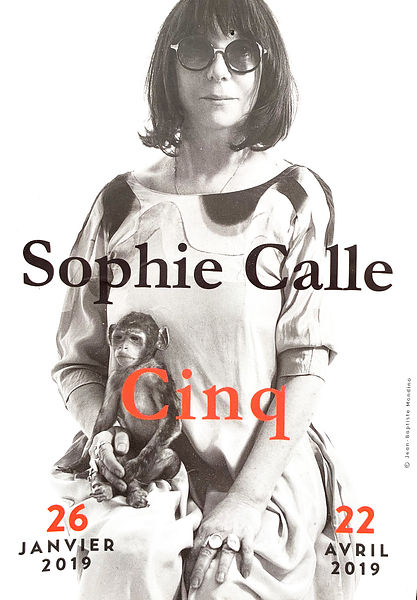 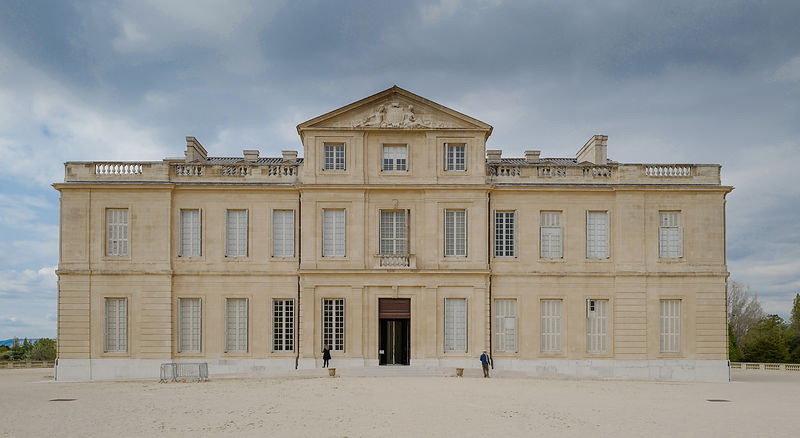 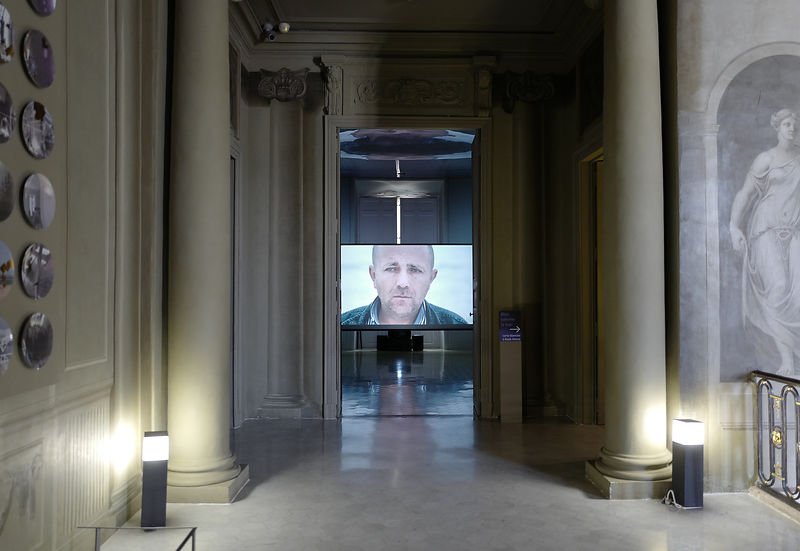 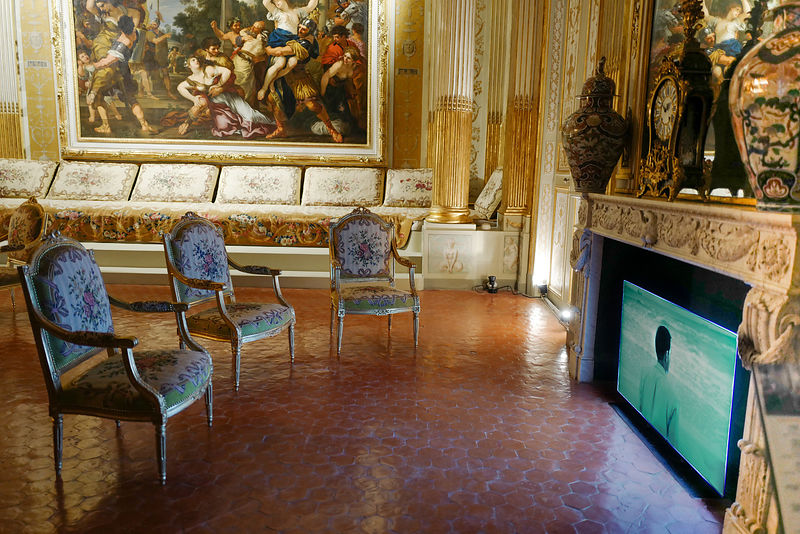 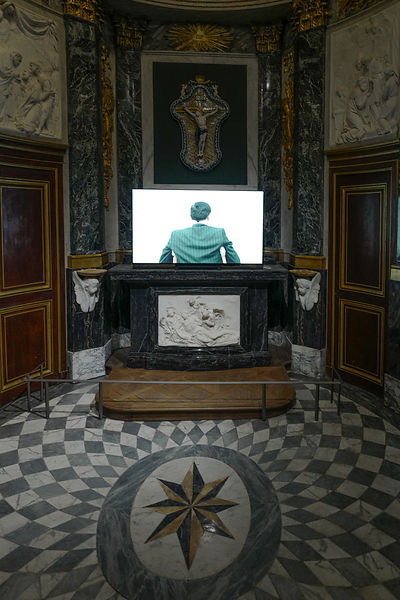