I am always so immensely humbled to be part of the team helping out The Rory Peck Trust on Awards night in London, and this time having the honour to meet Syrian freelancer Waad al Kateab, a woman I couldn't possibly admire more deeply, named winner for her film Inside Aleppo: The Last Hospital "(November 2016)

As rebel-held east Aleppo began its fall into the hands of the regime, Kateab was holed up in its last functioning hospital, Al-Quds, filming scenes of the devastation on the city’s civilians. She captures the daily horrors for those trapped in Aleppo’s diminishing enclave - the moment a distraught woman tells how her entire apartment block collapsed on her and her family; the silent, traumatised toddler, her face caked in dust and dried blood. This is a rare glimpse of what thousands of families have gone through in East Aleppo during the last six years.

Also big shout out to Olly Lambert finalist entry for his incredibly important film,  The President V. The Press

Olly’s film goes behind the scenes at the White House’s west wing to reveal the daily realities of life on the job for America’s media as they struggle to report on a Presidency that has quickly labelled them “fake news”. During a tumultuous week in February, which sees the resignation of Trump’s security advisor, Michael Flynn and Donald Trump call his first solo press conference as President, Olly studies one of the most important fault lines in America’s new US administration – the relationship between the President and the Press - revealing the very real challenges that continue to confront the Washington press corp as Trump declares respected news outlets the “enemies of the people”.

And lastly, it was great to see a photojournalist win the Martin Adler award for the first time this year. 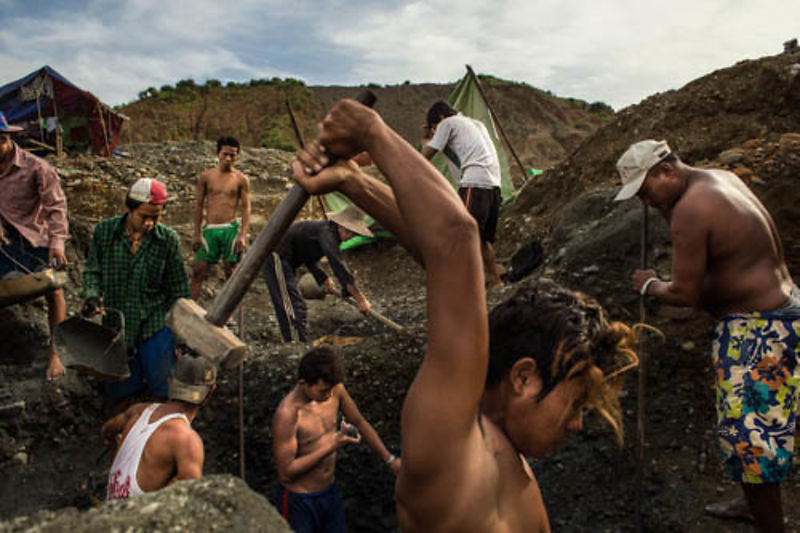 A team of small-scale miners work in a jade mine, Hpakant, Kachin State, Myanmar, July 18, 2014. Some miners work alone while some like this young men here work by a team in a small plot of land that is owned by their 'Lao-ban' (meaning 'Boss' in Chinese), who is often a local trader. 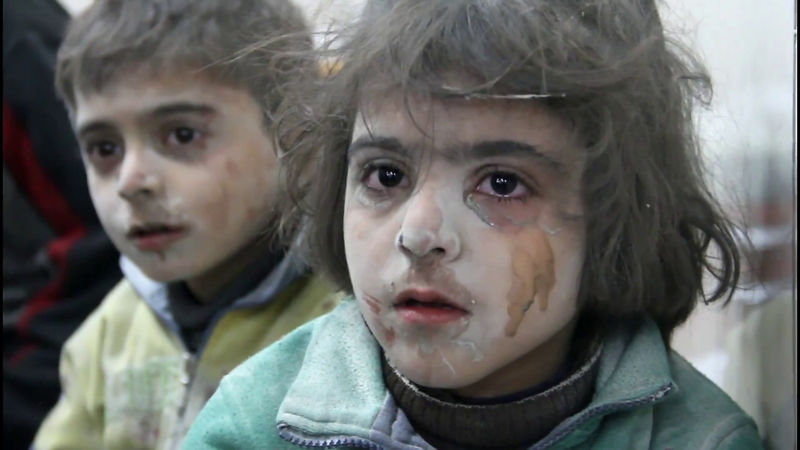 Still from Inside Aleppo: The Last Hospital 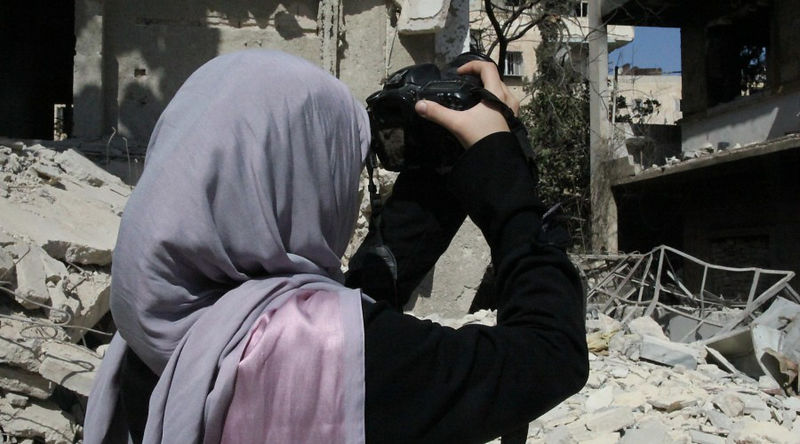 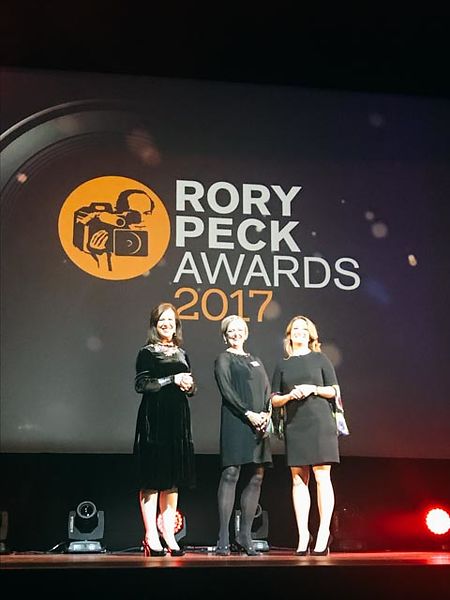