To all my filmmaker friends out there. The most absolutely intriguing exhibition at Arles this year had to be, for me, the Marseilles to Rio, 1941. If there was ever a story. Talk about blind spots in history.

André Breton, Jacqueline Lamba, Claude Lévi-Strauss, Victor Serge, Wifredo Lam, and Anna Seghers are among Capitaine-Paul-Lemerle’s passengers. Their 1941 crossing from Marseille to Fort-de-France is reimagined by Adrien Bosc in his novel Capitaine.

In this exhibition, we also meet great German photographer Germaine Krull on board, sailing to the Americas, and young filmmaker, future screenwriter Rémy Assayas, also known as Jacques Rémy. (Germaine Krull was Walter Benjamin's photographer for his arcade project!)

At the end of the book, Bosc meets Rémy’s son, the brilliant film director Olivier Assayas, who shows him an album of photos taken by Krull along this journey. The photos bring the novelist’s story vividly to life. They were found loose in a drawer of the family’s country home, and Assayas identified and organized them.

A Voyage, Marseille-Rio 1941 brings all these photographs together, most of which are previously unpublished, and exhibits them in the context of the novel based on the true story of these two travelers. 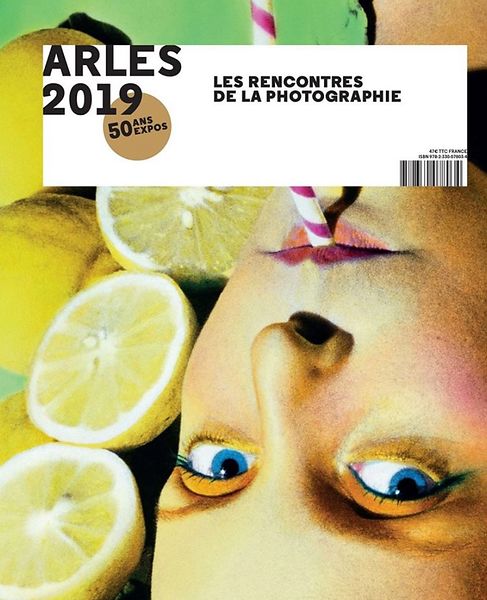 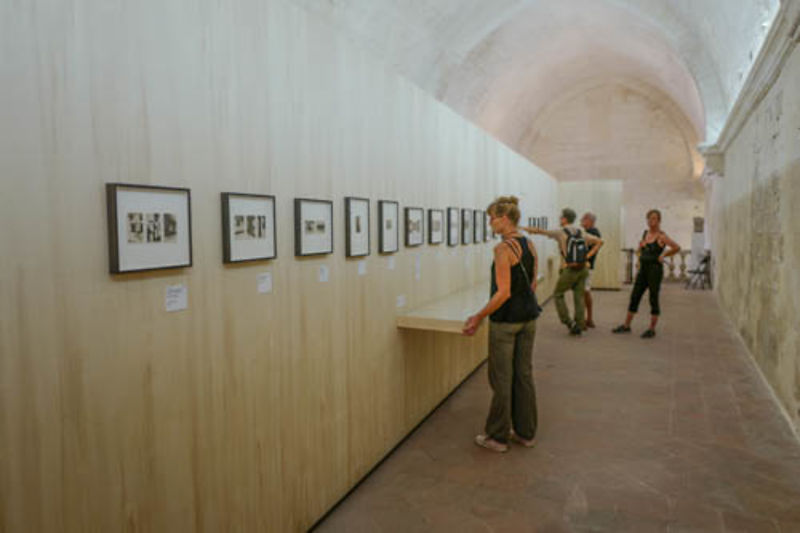 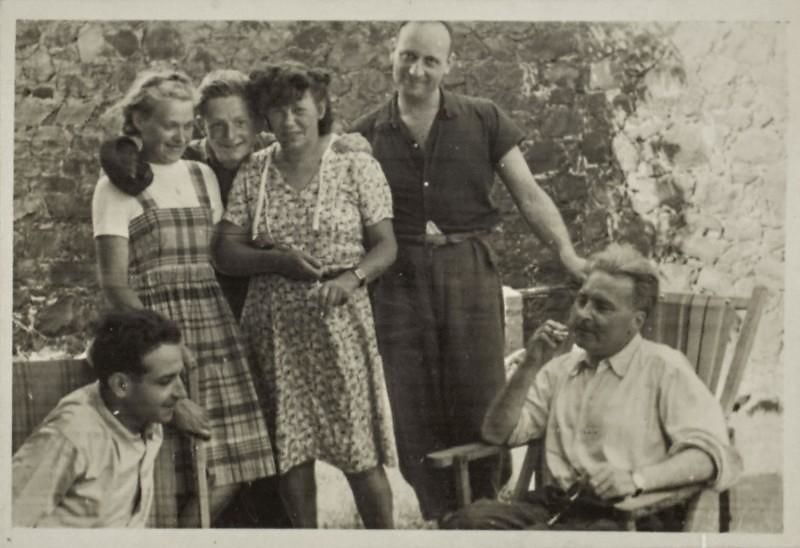 A group photo in Lazaret, April 1941. Seated on the left: Jacques Rémy; center: Germaine Krull; on the right, seated in deck chair: Victor Serge. Photo likely taken by Vlady Serge.
Jacques Rémy, born Rémy Assayas, started his career in film working on Max Ophüls’ La Signora di Tutti. He had a brief and distinguished career in Paris as assistant to filmmakers such as Léonide Moguy, G.W. Pabst, and Richard Pottier. He moved to Argentina in 1939, where he worked as studio head and film director before joining the Free French Forces in 1944, serving as director of information for Latin America. Returning to France in 1946, he collaborated with René Clément in writing Les maudits, which won an award at Cannes. It was the start of a successful career in screenwriting. Rémy is the father of filmmaker Olivier Assayas and novelist Michka Assayas. 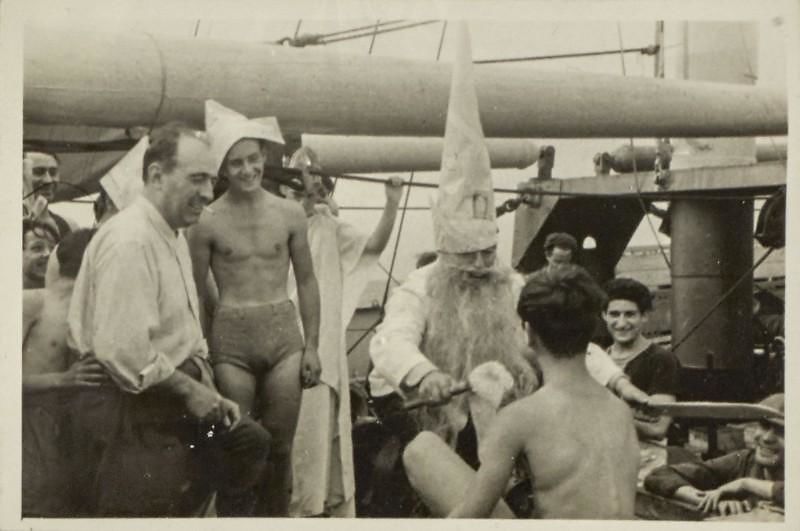 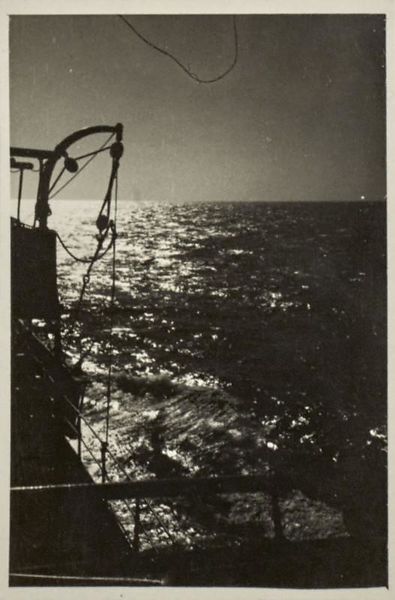