The afterlives of photographs are so often all the more interesting and this is always one of the most rewarding element of architectural and social subjects. I am delighted that the photographs I took of Zanzibar's Majestic Cinema, last published in UK's Guardian in 2011, are playing such a central role to a project to restore the cinema to its former glory.

See the website for the Majestic Cultural Hub project here:

The Majestic Cinema is managed by Abdulhussein Marashi (pictured) who has been working in the cinema since 1982 taking over from his father. Mr. Marashi has been keeping the cinema alive for the past four decades by playing movies for a small group of loyal movie fans. He also runs the restaurant at the rear of the building.

Majestic, the name says it all…

The Majestic Cinema opened its doors on October, 20 1955. The Art Deco building was designed by a local architect Dayalji Pitamber Sachania and commissioned by one of Zanzibar’s cinema entrepreneurs Hassanlai Hameer Hasham after the old cinema went down in flames on February, 8 1954. The previous building, originally called the Royal Cinema, was the first luxurious cinema in East Africa. It was opened by Hassanali Adamjee Jariwalla and designed by J.H. Sinclair, the British Resident and architect of buildings such as the Post Office and the Peace Memorial Museum in Zanzibar.

When built, the Majestic Cinema had a panoramic projection screen and stereophonic sound system and seating for 750 people, including a large steep balcony for 200 people. In addition to housing the cinema, the building also housed at various moments in time: a restaurant, a canteen selling popcorn, sodas, pastries and other nibbles, offices of Air Tanzania and a hotel called Pigalle. Today the building in addition to being used as a cinema hall is also used for offices by the State University of Zanzibar. Ticket offices were originally located both at the front and at the rear of the cinema, where there is now an additional building housing a small restaurant and offices. 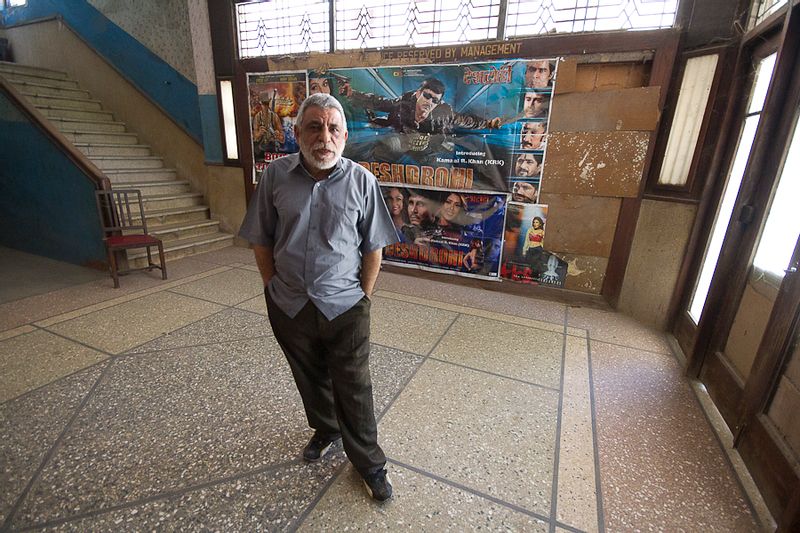 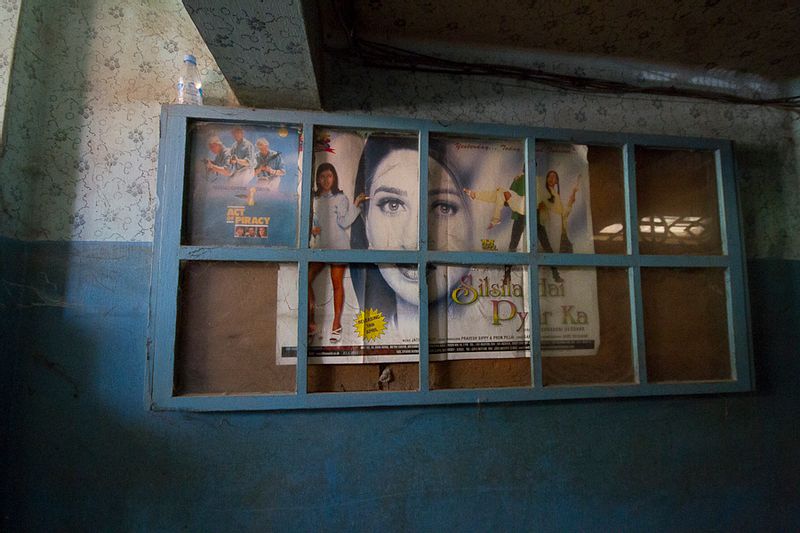